iPhone Users Can Buy a Stylish iPhone 8 Plus Case Online in Australia
Ever since its invention in the mid-1980s, the cellular phone has wedged its way into everyday living and has become one of the most impactful developments of modern society. What used to be a luxury afforded only to those trendsetters who were affluent enough to buy one, has become as commonplace as a household coffee maker.

As cell phones continue to evolve from a bulky car accessory used mainly in business and sales, the people of the 21st Century wonder how they ever got along without one. The introduction of attractive accessories such as cameras, GPS tracking, text messaging, has morphed the cell phone into a smartphone.

Cell phones have evolved radically and at an astonishing rate. Every year there are new and improved phones, with accessories and features designed to make life easier. Also, the size of phones has changed as consumers demand a sleek, lightweight design.
Protect your Investment and Buy an iPhone 8 Plus Case Online
It’s not just the technology that has changed with cell phone designs. In our world where supersizing and excess seems customary, cell phones have become smaller. The early cell phones were as big as computers and equally as heavy, which is why the use was limited to cars and boardrooms.

Another thing that has changed is its name. When they first came on the market, cell phones were called cellular devices. Then, they adapted into a smartphone to pay homage to the many available accessories. Nowadays, people refer to cell phones as “mobile devices.” This catchall phrase encompasses all the possible features of the modern cell phone.
How the iPhone 8 Case helps Australia protect its Phones
The price of cell phones has changed as well. Some might argue cell phones are expensive, but others say they would pay any price to have the peace of mind that having a cell phone provides. Thirty years ago, when a person’s car broke down, they waited patiently to flag down a passer-by to ask for assistance. Now anyone can call for help at the touch of a button, and that is priceless.

There are those who believe that too many accessories can be confusing. In recent years, the modern day cell phone designs have changed to include a larger screen and become simplified with fewer buttons. The desire for a larger screen has to do with the desirable aspect of high-definition viewing and use on the web.

The archaic keyboard is being replaced by touch screens or a keyboard that appears when the user needs it. For example, the Apple iPhone 8 includes a large screen and clear viewing features that make web browsing enjoyable. 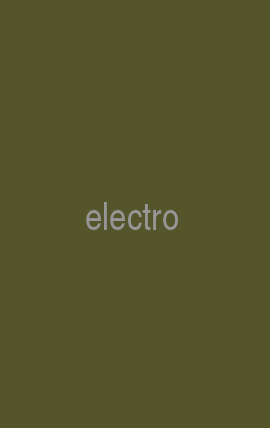